Khalida Popal has been awarded a Britian Honours Medal by the Prince of Wales London is home to several cultural landmark museums, from Tate Modern to the Victoria and Albert Museum, and it’s also a major cultural hub in Afghanistan, hosting many events and conferences. So you might expect a culture enthusiast like Khalida Popal to be plenty busy these days. But the 32-year-old, from Afghanistan’s former capital, Kabul, has just written an open letter to the Foreign Office, telling of her feelings of bereavement following the fall of Kabul to the Taliban a year ago. She says she would like Britain to send aid to help rebuild her country, but she thinks in the meantime Britain should also help her when she can, through trade. Ms Popal is the former captain of the Afghan women’s national football team. In her plea for help, she is careful to distinguish between the women she knows are surviving in Afghanistan, and the violence she sees daily. The future is bleak

Khalida Popal She believes that men who don’t like the cricket and women’s volleyball teams she had been playing on are threatening her in prison and even in an Afghan soccer game. Her friend Meesha Turk, Ms Popal’s sidekick on the national team, was killed in a Taliban bombing earlier this year, apparently as revenge for the Afghan basketball team’s victory at the Asian Indoor and Martial Arts Games. Thousands of people, including young girls as young as eight, have also been killed by the Taliban. “The future is bleak,” she says. Before she ever made it onto the field, Ms Popal had ambitions to play for England. She hopes that she’ll be back playing for her home country someday.

StumbleUpon What are these? E-mail this to a friend Printable version 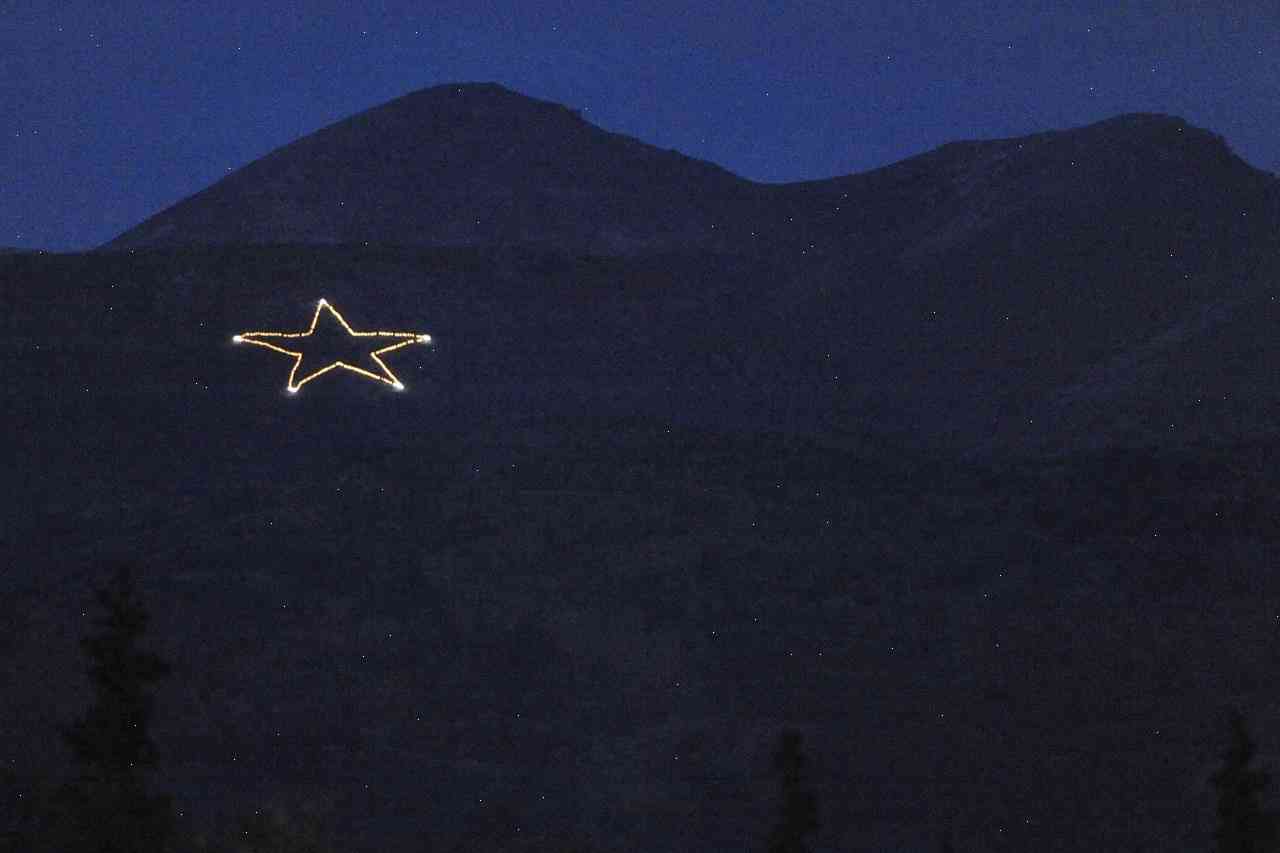